Take a look at our past productions to find out more about the company's broad-ranging body of work and the themes and questions we have dared to explore. 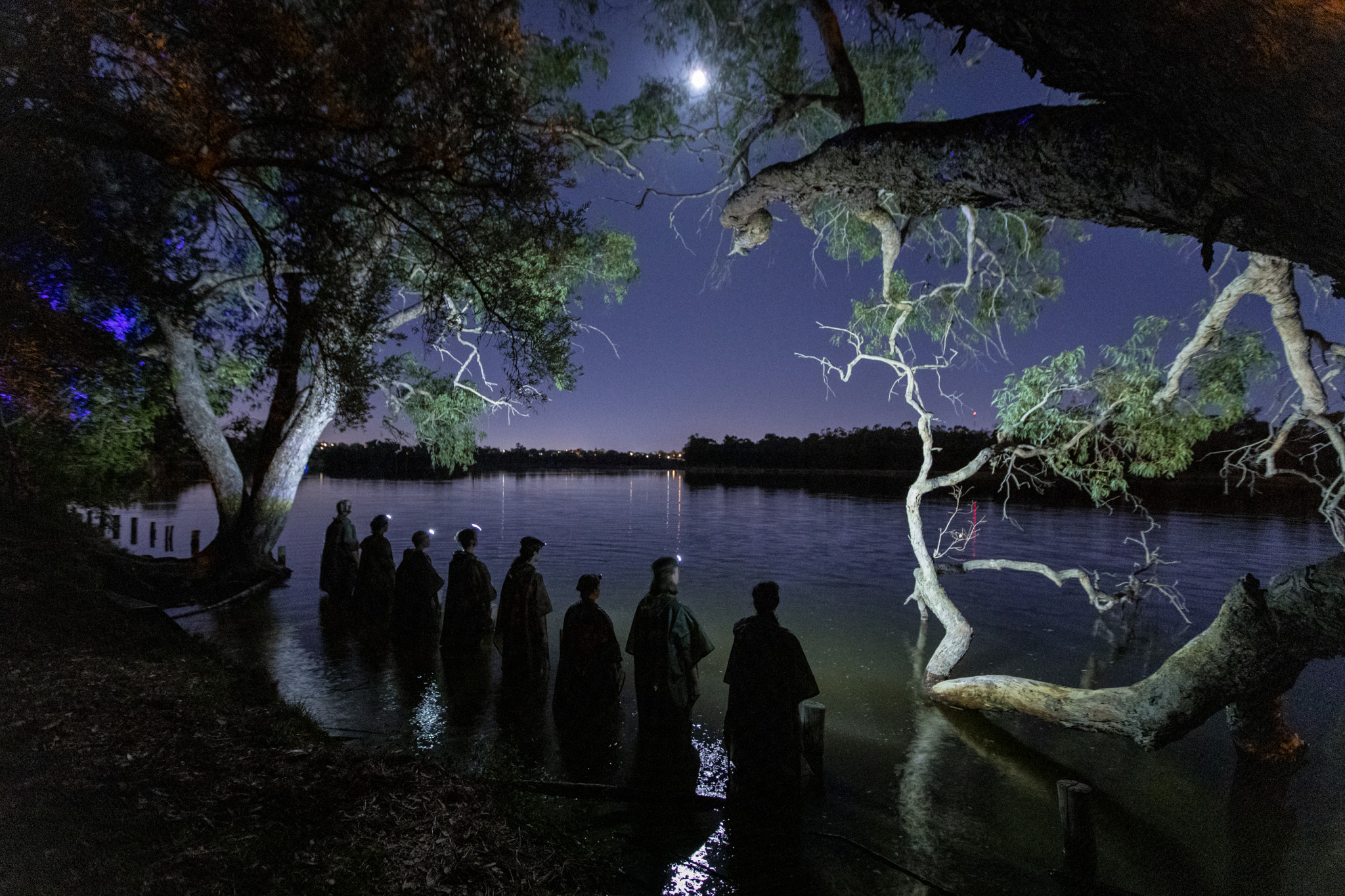 With its production REST, a site responsive work set in East Perth Cemeteries, the company has become the proud claimant of the most-awarded Fringe World show ever! Here’s a list of our most recent wins:

Other notable past productions include Yourseven, The Cockatoos, Cloud 9, Crave, The Dreaming Hill, Punk Rock, Fish Out Of Water (Drop Dead), MINE, D.N.A., and the devised trilogy Earth, Wind & Fire, as well as performances of The Lonely Playground, 2017, and On the Face of Things, 2016, within the Fringe Festival’s celebration of devised shows, and 600 Seconds at The Blue Room Theatre in 2014. That’s just to cover a decade or so!

The provocative, moving and bold body of work that the company has produced in past years, with young people guiding the way, has attracted widespread recognition, both nationally and internationally.

To follow are eight WAYTCo productions that have recently been put to rest. 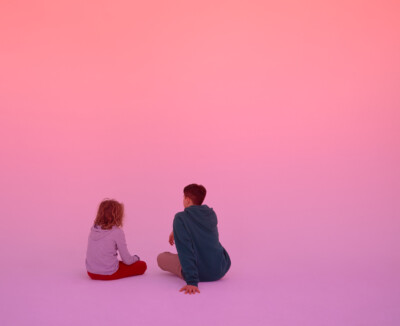 Body of Knowledge by Samara Hersch

Developed and presented in collaboration with PICA: A powerful meditation on age and change. 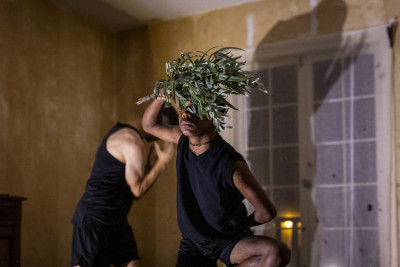 WA Youth Theatre Company's first Perth Festival commission, BESIDE delves into social change and its capacity to both marginalise and empower. 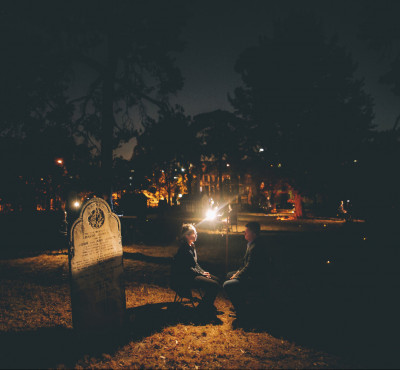 This award winning immersive experience leads you through the hidden stories of the East Perth Cemeteries. 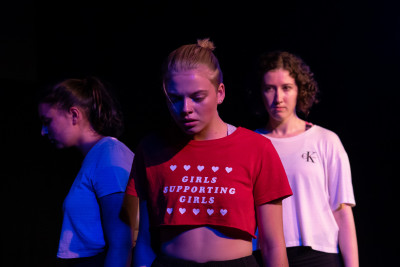 A program of short works sharing the stories of bodies, as their owners struggle with issues of consent, aesthetics, perfection and pleasure. 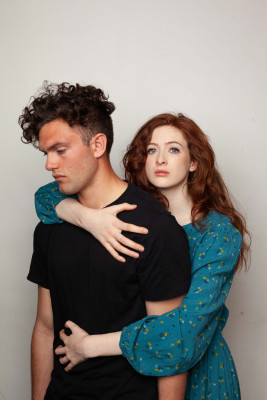 A quintessentially Australian tale of suburban secrets broken open to the light. As relevant today as when first published in 1974. 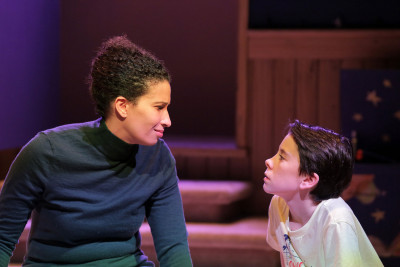 A collaboration with Black Swan State Theatre Company, adapted and co-written by WA’s own Kate Mulvany. 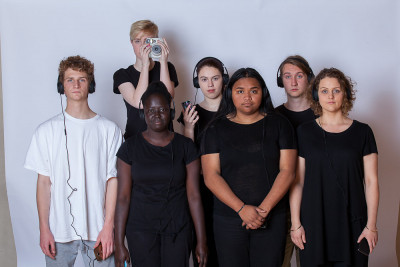 With Shakespeare and forgotten technology as your guides, YOURSEVEN is a touching and intimate flash-forward journey all about you. 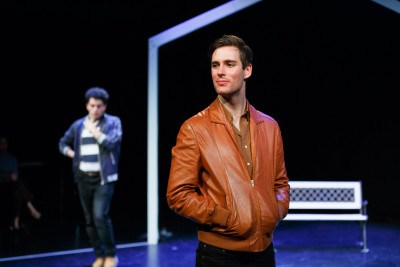 Spanning continents and centuries, exploring themes of gender, race and colonisation, a play that never ages. 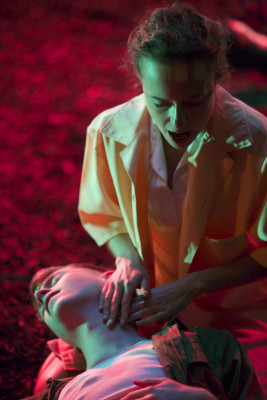