With its exploration of gender, race and colonisation, this enduring masterwork of Caryl Churchill resonates as much today as it did when it premiered in 1979. 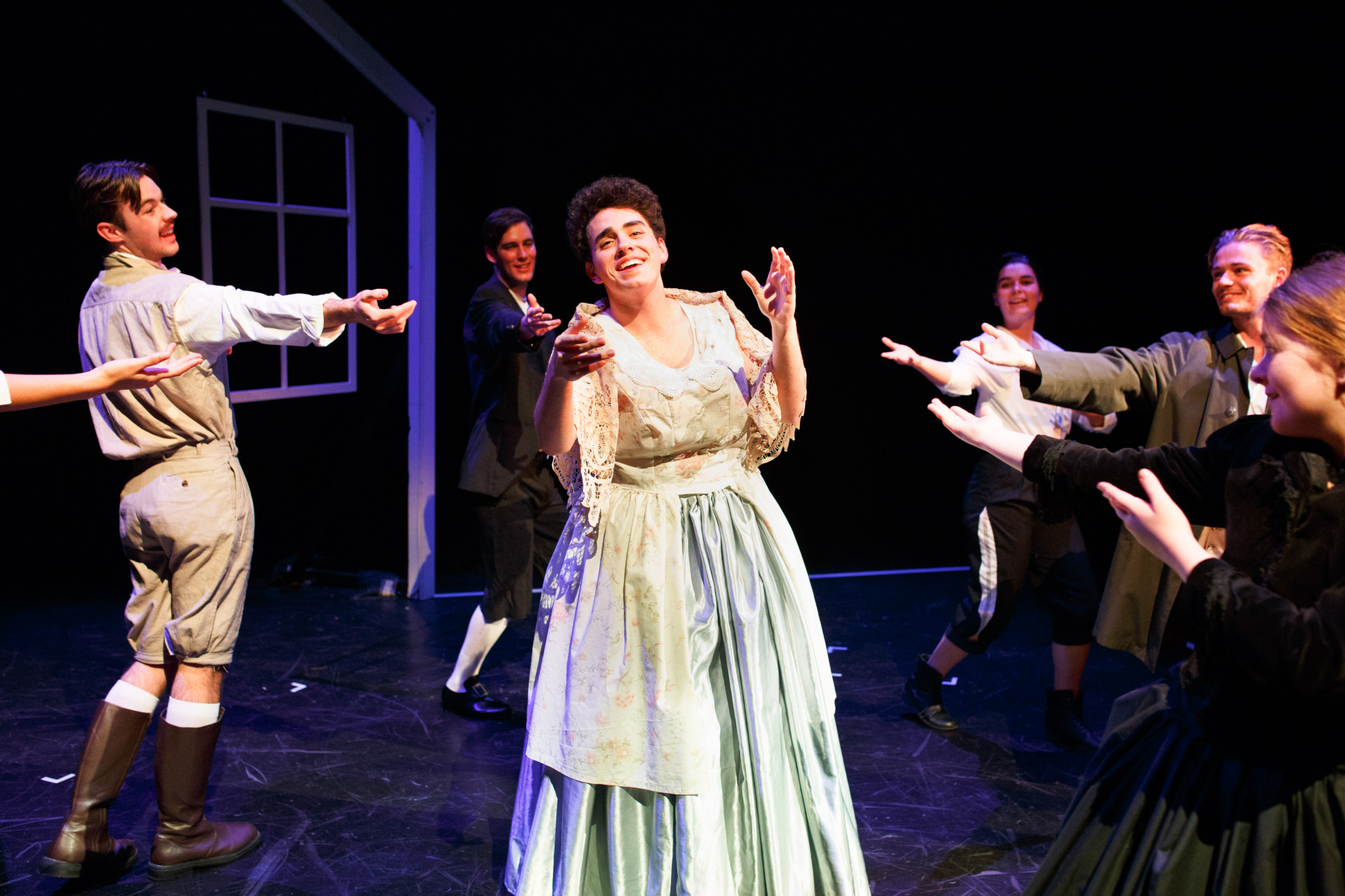 Spanning two continents and two centuries, “the central story is about accepting oneself and journeying towards a more authentic relationship between your true self and the self you present to the world.”

What is your cloud nine? And how difficult is it to get there in this day and age?

Cloud 9 comedically depicts the heavy burden of colonisation for both the colonised and the colonisers, in a carnivalesque pastiche of stereotypes and clichés about the British Empire. Act One, set in colonial Africa, parodies conventional theatre comedies and satirizes Victorian society and colonialism. Act Two is set 100 years later in the London of 1979, in a modern-day city park, however, it winds forward only twenty-five years for the characters of the play. It portrays a version of these colonised people where some previous conventions have been loosened but struggles still remain.