WAYTCo is run by a team of three super talented and hardworking part-timers. We also draw on a dynamic pool of professional tutors. We're a friendly bunch, come and say hello! 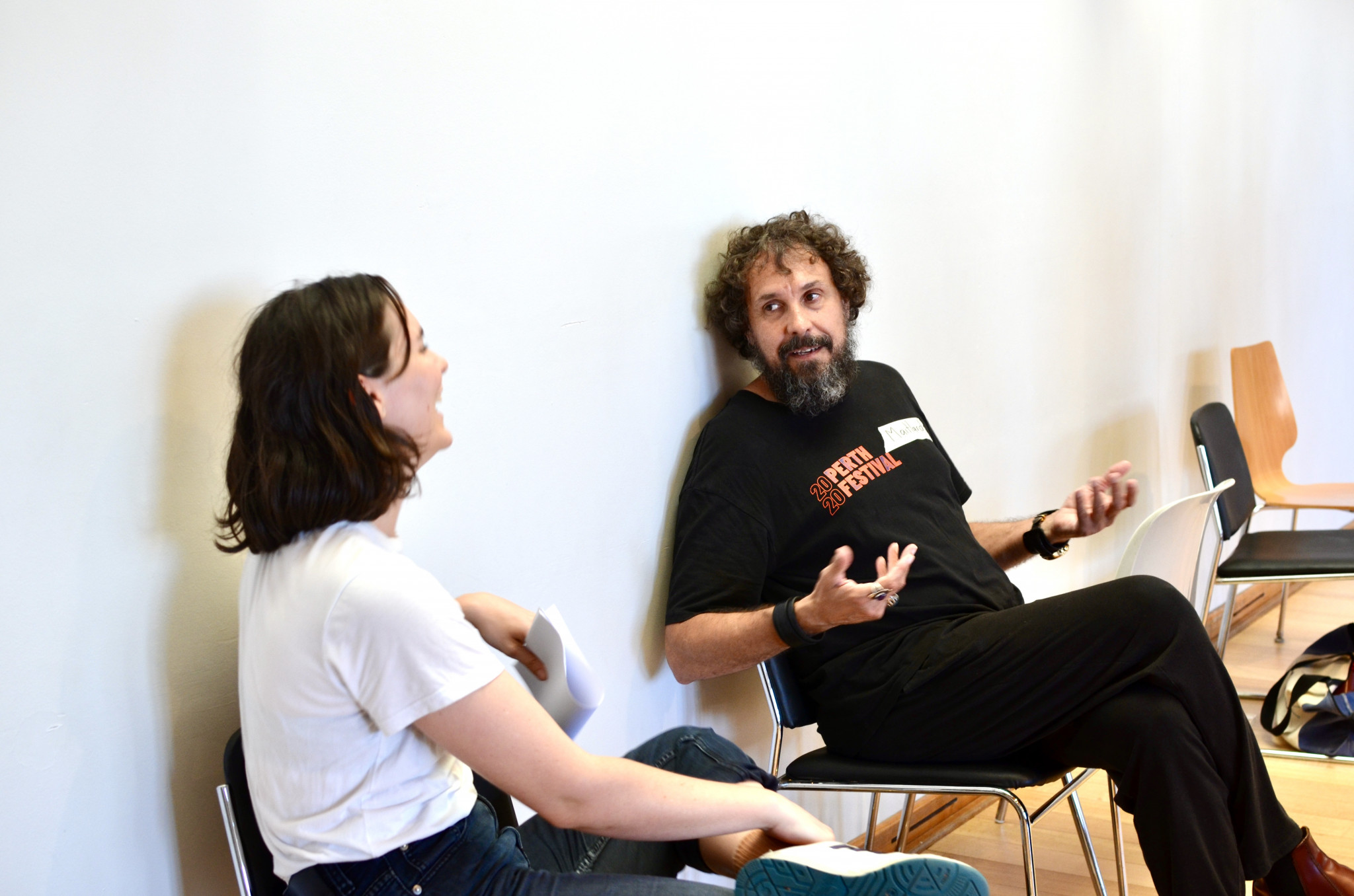 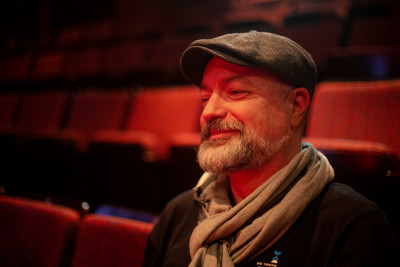 James is a multi-award-winning performing artist, director, choreographer, curator and teacher of more than thirty-five years’ experience. Under James’s artistic guidance, the company has re-emerged as the peak body for youth theatre and performance in WA. WAYTCo has also won numerous awards in recent years for its devised, site-response works which have been presented at FRINGE WORLD and Perth Festival. As an independent artist, James has toured his work to most of the major Australian arts festivals and overseas. He was instigator and co-founder of Proximity Festival and co-founding director of Tracksuit Dance company for DADAA. James was a recipient of the Sidney Myer Performing Arts Award for 2021. 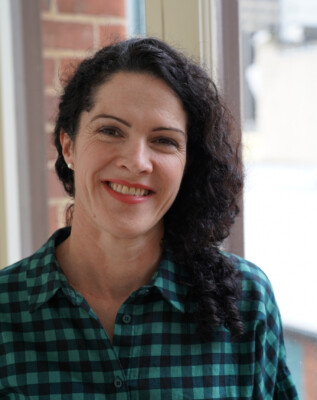 An astute Not-For-Profit manager, Leah has 25 years’ experience in the arts, CaLD-disability services and youth education. Before WAYTCo, Leah worked in a business enhancement role with Sensorium Theatre, where she made a significant contribution to the company’s sustainability. She has served on the boards of Propelarts and Arts Access Australia, and on the Ministerial Advisory Council on Disability (WA). Bringing a deep anthropological understanding of culture, Leah enjoys adding value to busy teams of creatives through attention to strategy, impact measurement and process. Throughout her career, Leah has championed the arts as a powerful platform for inclusion and healing. 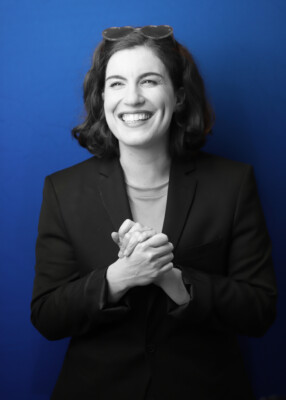 Asha is an arts educator and facilitator from Boorloo (Perth). She studied at the Bristol Old Vic Theatre School and has worked for institutions such as Mountview Academy of Performing Arts, Arts University Bournemouth, Teaching London: LDBS SCITT, and Young Actors Theatre Islington, where she was part of the core faculty for 8 years. Asha has overseen the delivery of countless arts education programs including The Canal Tales, a Heritage Lottery funded program supported by Regents Canal Heritage. Asha believes strongly in fully accessible arts education for young people across WA. She is grateful to be living on Whadjuk Nyoongar Boodja. 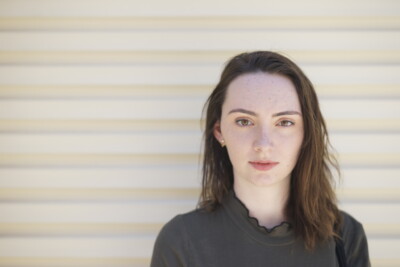 Georgi is a performer, theatre-maker and multimedia artist in Boorloo. Her recent projects include You’re So Brave (Blue Room Theatre); Beginning At The End (of Capitalism) (Blue Room Theatre), for which she was nominated for Outstanding Stage Design (PAWAs 2022); and The Dirty Mother (The Blue Room, State of Play), which was rebirthed online under Georgi’s digital direction and nominated for Best Theatre at Melbourne Fringe 2020. Georgi has worked extensively with WAYTCo on Perth Festival and Fringe productions as a performer, assistant director and associate artist (BESIDE, Body Rights, The Cockatoos). She has a BA Screen Production and has been pole dancing since 2019.