A tale of suburban secrets broken open to the light. 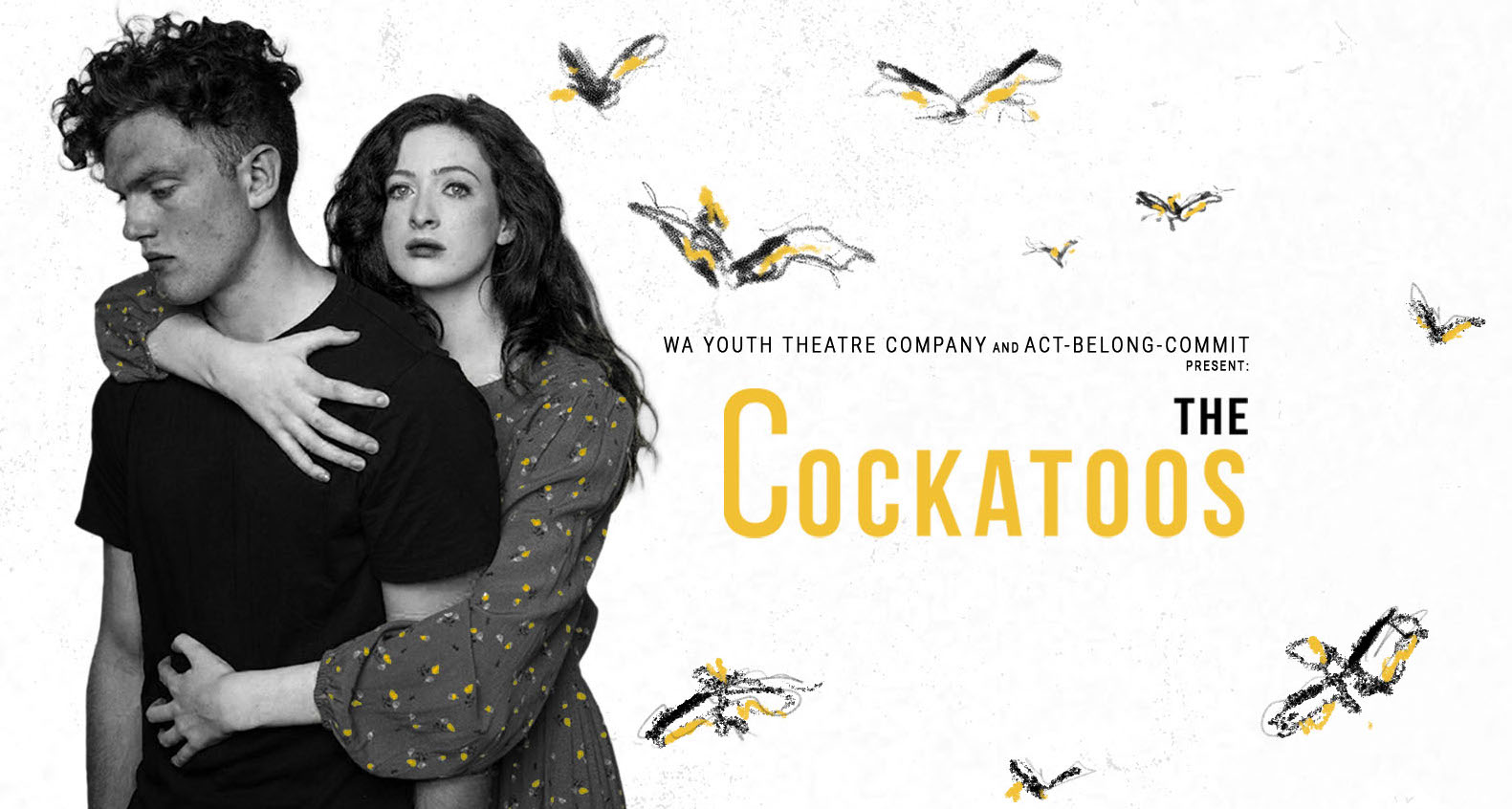 A mob of wild cockatoos has descended on the neighbourhood. For some they bring life and renewal – but for others, death and destruction.

This ensemble piece, featuring a large cast of talented young performers, explores a 1970s Australian suburb far away and yet very close to home. Estranged lovers, Olive and Mick dance tentatively towards reconciliation. Eight-year-old Tim spends a night alone in the park. These two stories rise in a spiralling sarabande of exclusion and belonging.

From the short story by Nobel laureate Patrick White and adapted for the stage by Andrew Hale, The Cockatoos is a quintessentially Australian tale from a master of the metaphysical.