A tale of betrayal and revenge, this reimagining of the Greek tragedy, co-written by WA's own Kate Mulvaney, turns its eye to Medea’s young sons. 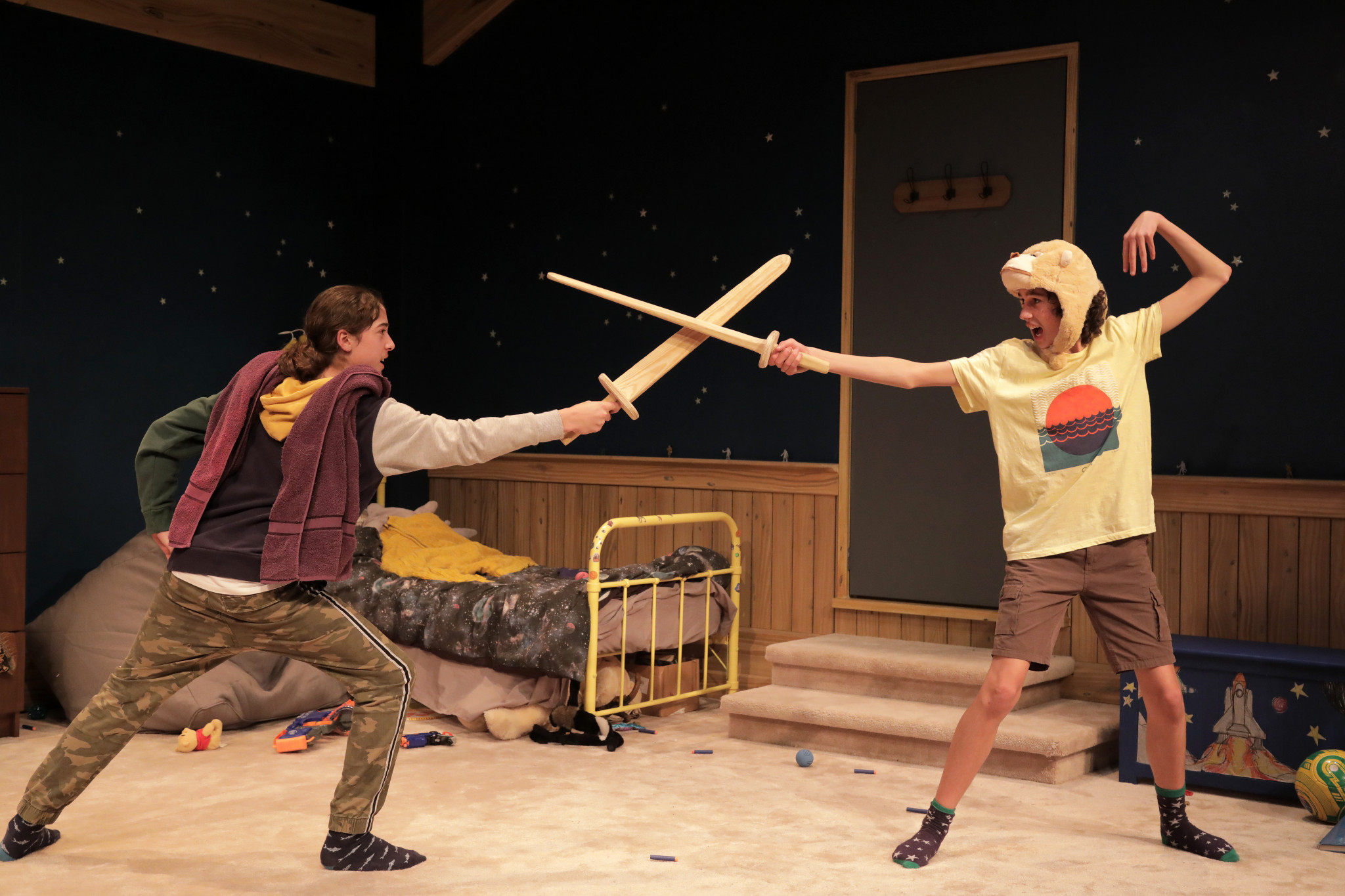 “Through history the play has remained a cultural sounding board for saying the unsayable and doing the unthinkable: it has been used to test our deepest preconceptions of gender, our profound acceptance of compromise, our fear of truth; and it as been used, of course, as a voyeuristic spectacle, a window into that resilient taboo maternal ambivalence…”

Placing one of history’s most notorious family breakdowns under the microscope, this new staging of Medea, taking the perspective of the children, is fresh-faced and relatable. Locked in their bedroom, two brothers play games to pass the time, as siblings do. Off-stage, their parents are having a very famous showdown. At an inevitable moment, the children will be drawn away from their games and into their parents’ bitter argument. From there, they will enter mythology as the most tragic siblings of all time.