East coast and Brit neurotypicals, get set to have your assumptions challenged! ARCO is touring inter/nationally. Venues to be announced as embargoes lift. 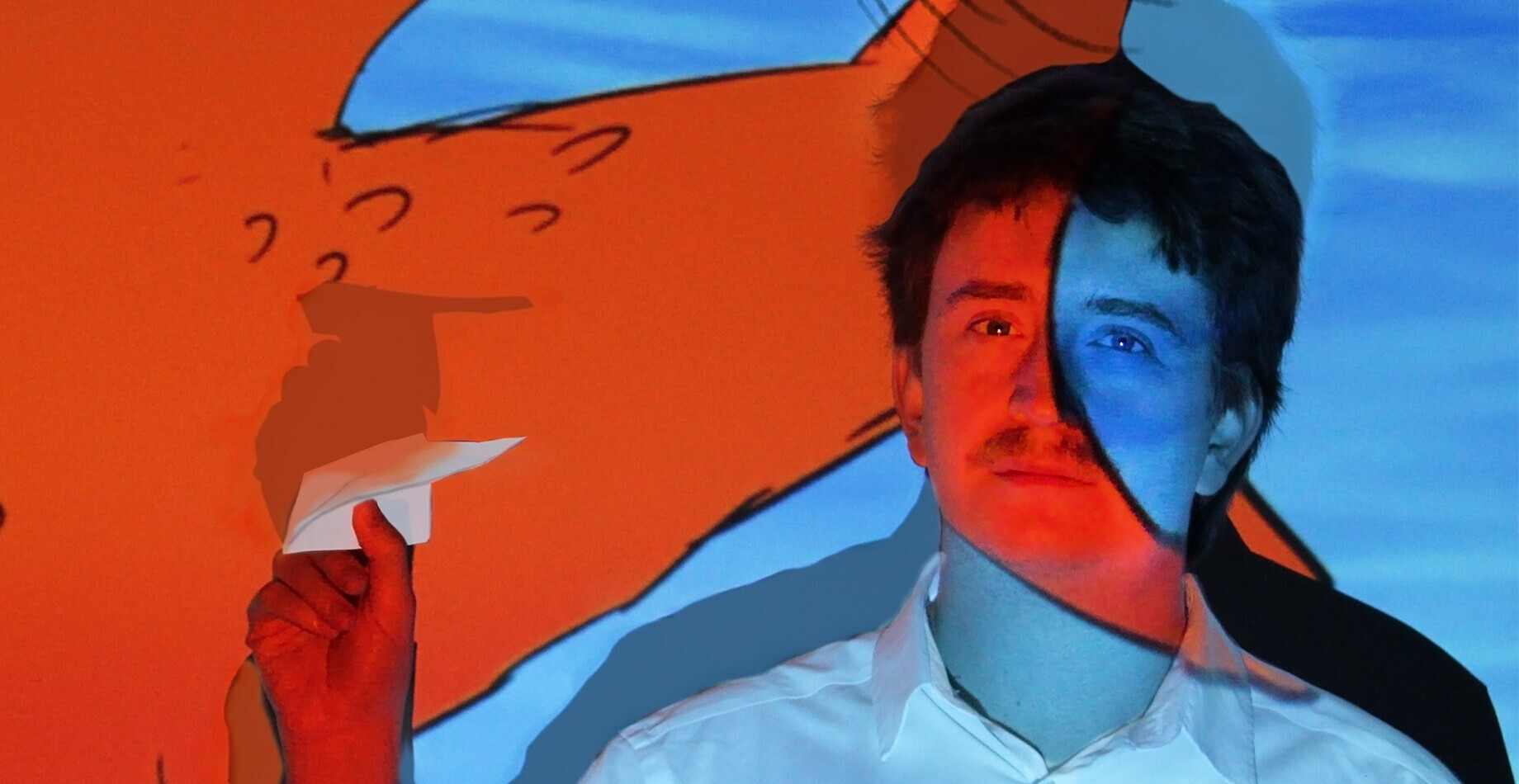 “Who here hasn’t been rejected?” asks Adam Kelly, creator of ARCO. “This is my story of endurance, learning, adaptation, and optimism. Everyone can identify with it and have some fun at the same time.”

In 2023, WAYTCo is touring Adam’s award-winning show about living with autism to audiences in [EMBARGOED]. 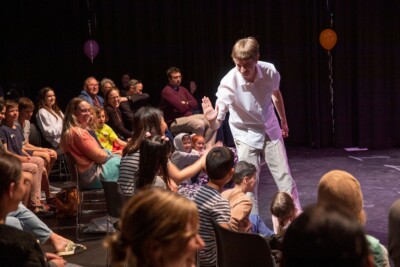 This delightful 2-version show, supercharged by the exciting animations of local artist Ben Hollingsworth, takes a heartfelt look at the life and struggles of an autistic gentleman trying to make connections with the people and world around him. Winner of the ECU Performing Arts Award, Adam asks gently of his audience to consider life from his perspective.

Join Adam and Finbar as they dance, draw, fly and joke their way into your hearts. 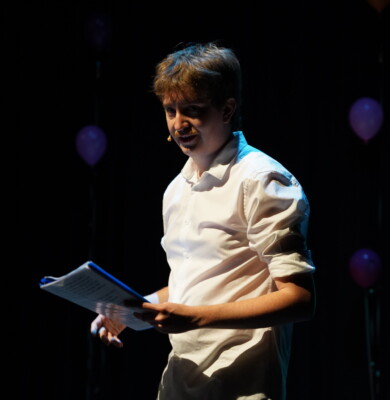 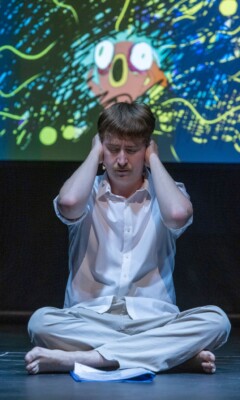 A WA Youth Theatre Company production. The 2023 Inter/national Tour of ARCO has been supported by the Australian Government through the Australia Council, its arts funding and advisory body and by Creative Partnerships Australia, through the Plus1 Program.